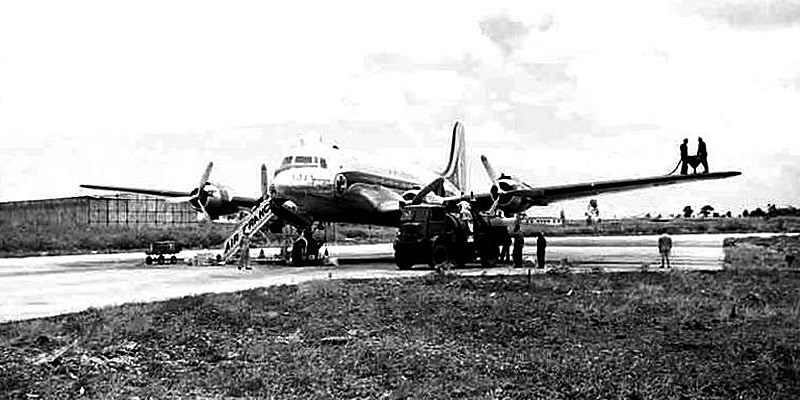 In the mid nineteen-fifties Mauritius already had a small airport. Due to its strategic geographical position it gained momentum during the Second World War and was used extensively by the Royal Air Force.

The Plaisance Airport, as it was called at that time, further developed to accommodate wide-bodied aircraft. A new building with aerobridge facilities was built to cater for the planned increase in traffic growth. Later in 1987 the airport was renamed Sir Seewoosagur Ramgoolam International Airport. As a result of the continued rapid growth in airport activities, the airport went through a number of infrastructural changes to take hold of business opportunities and to provide facilities, which met the aspirations of stakeholders. SSRIA has been once more the scene of major developments as from 1999-2000. Further developments and extension projects in line with our airport master plan, are underway.